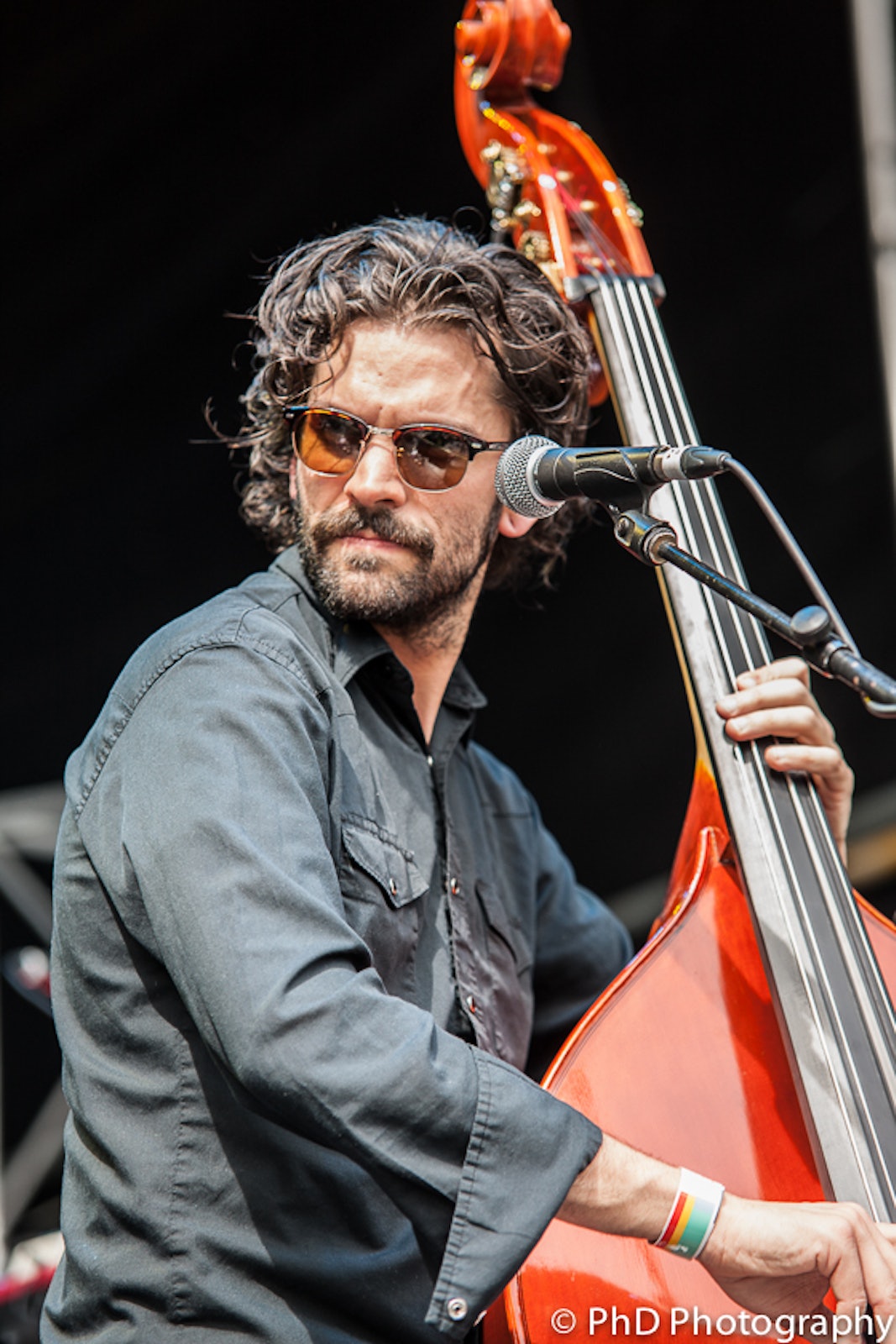 Use burst mode to capture a fleeting range of expressions and motion to improve the odds of a good group or action shot.

Whether you're taking a child's portrait or a group portrait, maybe even capturing the local sports event, set your camera in its fastest drive setting. You don't need to machine gun the shutter release, but shooting in short bursts will ensure you capture a fleeting range of expressions.

It also improves your chances of getting a shot where everyone's eyes are open in a group portrait.

Even if you don't capture everyone's eyes open or their beaming smiles, having a range of shots taken fractions of a second apart means you can easily swap faces in Photoshop

In burst mode, several photos are captured in quick succession. This feature is available on most digital cameras, DSLRs and through app features on your smart phone. You shoot in this continuous high speed by holding down the shutter button on your camera.

You can shoot in burst mode both on and off tripod, but remember to think carefully about what your focal point is, especially if you have auto-focus turned on and your subjects are moving around.

It's also useful to ensure that;

* your shutter speed is relatively high

* you have your exposure settings established beforehand

* you have allowed for a suitable framing of your composition

By using the burst mode you can create a series, or montage of images, or review a series of shots and them select the one moment that really captured the spirit of the moment, whether it's a family, individual, or group you should be able to find an image that stand out from the rest.