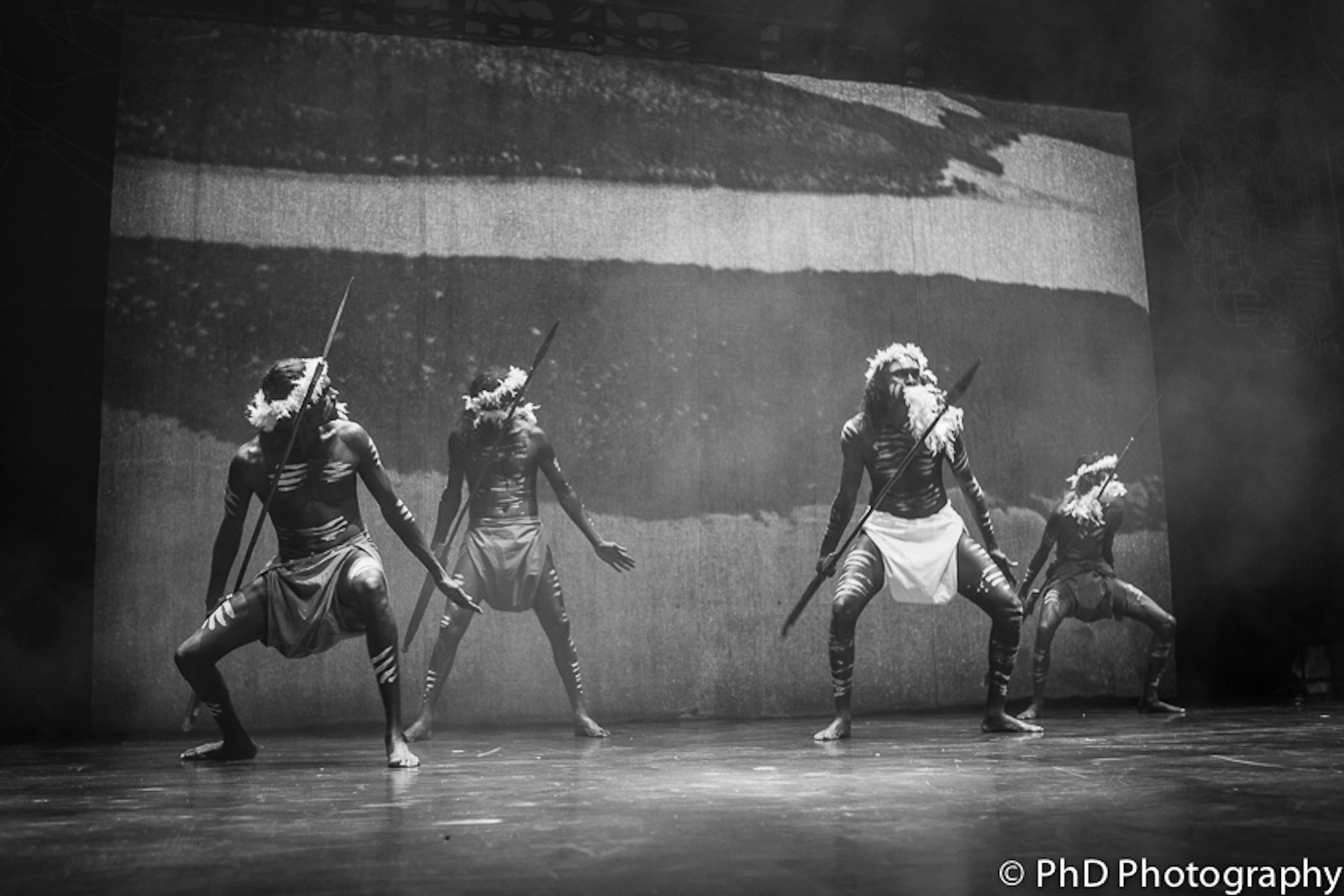 If you are fed up with the flat and bleached out look that comes with shooting with an 'on camera' flash then its time to consider using the settings on your camera that will allow you to capture images in low light, without the flash.

In order to do so there are some considerations to think about, including having a clear idea of what the final image will look like.

The current crop of digital single lens reflex (DSLR) cameras have a very wide ISO range, which allows you to shoot and capture images from very bright conditions, to very low light environments, but in order to be able to effectively capture high quality images you really need to understand how much you can 'push' your camera, through the various settings, rather than just leaving it on Auto.

First things first, you'll want to take the camera off 'Auto' and use one of the other settings, so as to be able to get better shots. You should also ensure that if your camera has an in-built, or pop-up flash then it should also be disabled or turned off. Different cameras have different ways of doing this, so check your user manual if you're unsure.

There are three key ways you can capture images in low light;

* with the ISO settings

* with the aperture settings (f stop)

* with the aid of a tripod

AdjustingyourISO settings to a higher number will allow the sensor to record greater amount of light, at the lower end of the dynamic range, with the trade-off being a greater amount of 'noise' in the image. This is less of a problem than it used to be with the newer range of digital cameras being able to push out the ISO to some really high values without the significant noise that we used to see. However, if you want a really clean and sharp image then be aware that increased ISO values will add noise, or 'grain' as it used to be called, to your images

With aperture adjustment you can open the lenses aperture to allow more light in through the lens, to allow the sensor to have more light fall on it. The trade-off in this case is a shallower depth of field (DoF) and the potential to 'blow out' any highlights in the image. If the effect you're after is to have a softer focus on other parts of the image, e.g. foreground and background, then that's OK and similarly if you don't have any bright spots in the frame, then this is an option to consider.

Using a tripod will enable you to have the camera placed on a steady platform, so that the camera will not be shaken or bumped when shooting in low light, as the camera will normally need significantly longer shutter speed times to be able to capture an image; less light = longer shutter speed times. The trade-off in this instance is that you will need to carry the extra gear and you should also use a shutter release cable to reduce or eliminate camera shake.

To get the best shot may mean using elements of all three, in some combination or other, but the only way you really know what works for you is go out there and try.

So bump the controls off Auto and give it a go and have some fun.